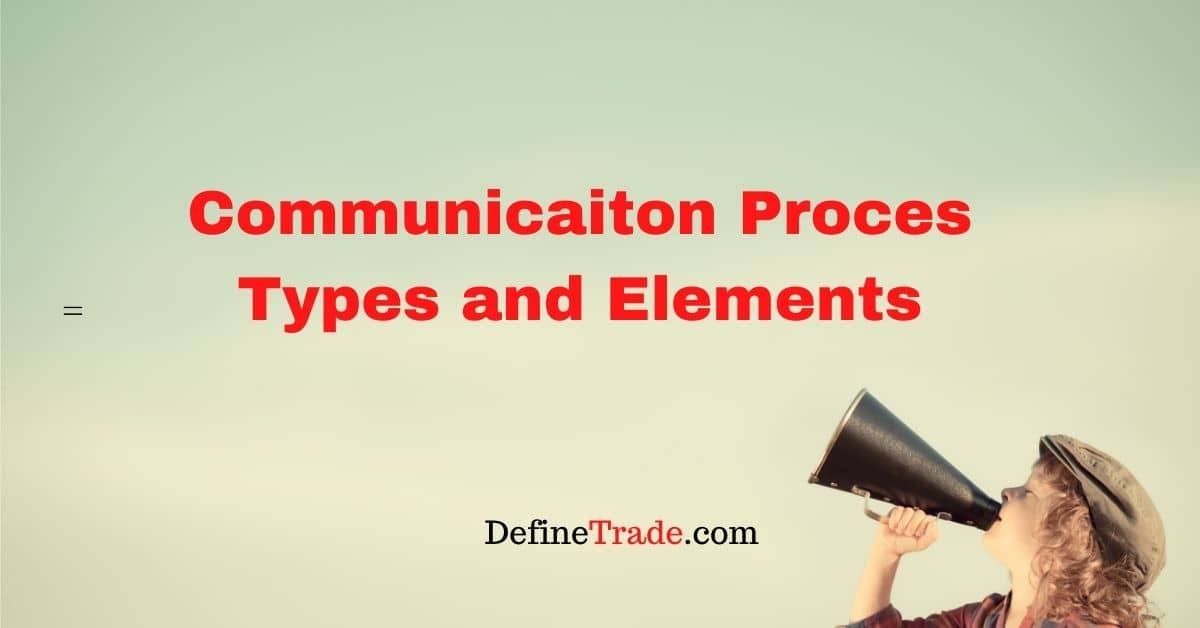 The communication process refers to the way messages are exchanged between people as well as how meanings and interpretations of those messages are made. It involves three stages: encoding, transmission and decoding. These three components work together to ensure that communication is clear and accurate.
An example would be during a telephone conversation: firstly someone has to encode their message into words, then send it in the form of sound through the telephone line to another person, who in turn decodes the words into meaning.

An example of where misunderstandings could occur would be in a chat group on Facebook, where the communication process may not be used. The communication process can also be described as a ‘choice making’ process because, in order to convey messages successfully, the sender must make choices about what to say and how they should say it.

The process is still evolving and isn’t always consistent so it can be affected by external factors such as body language, the context in which communication occurs and relationships. If autistic people are able to better understand the communication process they may find it easier to make friends. All types of Companies should have strong communication skills.

Successful Business management always focuses on it that how they are delivering from top to bottom and bottom to top. 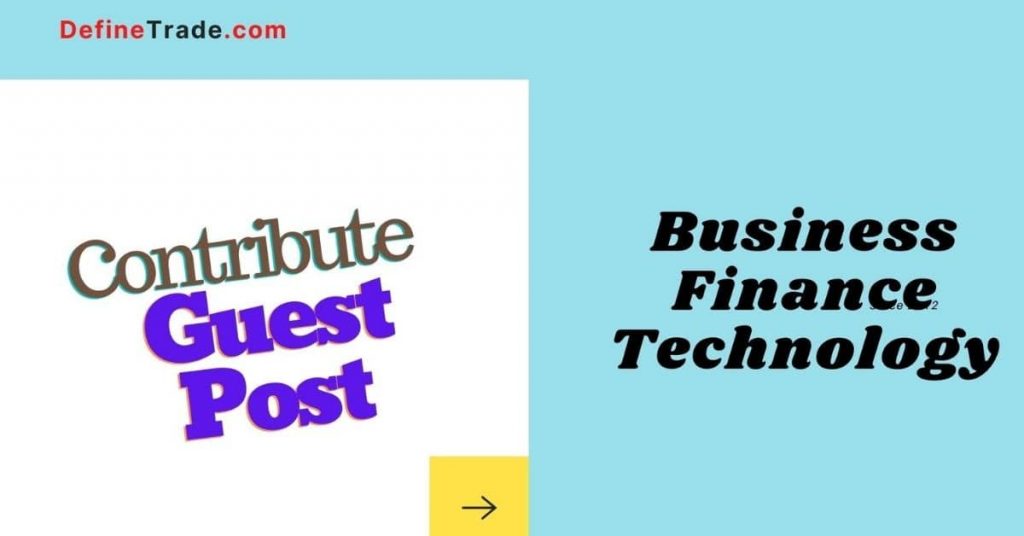