Trading in foreign exchange, often known as forex trading or F.X., is the international market where currencies of other countries are bought and sold. Foreign exchange (Forex) is the Largest Market In The World, and the deals there affect the cost of everything from Chinese-made garments to margaritas in Mexico.

In its simplest form, Forex trading is like making a currency transaction while travelling: To make a profit, a trader must constantly purchase and sell currency, and the market exchange rate is constantly changing due to supply and demand.

Foreign exchange (F.X.) trading takes place entirely through over-the-counter (OTC) interactions between buyers and sellers rather than a central business (like with stocks). It is a global marketplace where currencies can be traded Monday through Friday, all day and night. This market is regulated by a worldwide web of banks and other financial institutions

Most transactions on the foreign exchange market are conducted between institutional traders, such as bankers, hedge fund managers, and executives of large corporations. Some buyers and sellers may speculate on or hedge against future exchange rate swings rather than intending to take physical possession of the currencies themselves.

If a trader thinks the dollar will grow in value and buy more euros in the future, she may opt to buy dollars (and sell euros). While if the Euro were to decline, the value of an American firm’s earnings in Europe would decrease. Therefore such a firm may use the foreign exchange market as a hedge.

Forex, or foreign exchange, is a market that has existed in some form or another for hundreds of years. Bartering and currency exchange has been around since the beginning of human commerce. But the foreign exchange market as we know it today is a recent development.

More currencies were permitted to float freely against one another once the Bretton Woods accord began to break down in 1971. Currencies fluctuate in value due to market supply and demand, tracked by companies specializing in foreign exchange trading.

Commercial and investment banks do most trading in the foreign exchange market on behalf of their clients, but there is also room for speculation by professional and individual investors.

Currencies are distinguished from other asset classes by two main characteristics:

The interest rate difference between the two countries can be used to make money.

Profiting from currency fluctuations is possible.

During the global financial crisis in the years of 2008, it was widespread practice to “short” the Japanese yen (JPY) and “long” the British pound (GBP) due to the substantial interest rate gap between the two currencies. With the disparity interest rates of the two economies, an investor can profit by selling and hiring money with the lower interest rate. A carry trade is one name for this tactic. Define Trade Provide full information regarding Trading.

Methods Used in the Exchange of Money:

With more than170 different currencies in circulation, the USD is the most commonly traded currency in the world. The Euro, used by 19 countries in the European Union, is the second most traded currency on the foreign exchange market (code: EUR). Like a stock’s ticker symbol, each coin has its unique three-letter code.

There are many different currencies in the world, including the New Zealand dollar (NZD), Canadian dollar (CAD), Swiss franc (CHF), Australian dollar (AUD), and Japanese yen (JPY) (NZD)are all other essential currencies (NZD).

To illustrate the current exchange rate between two currencies, we show them here in pairs. As an example, let’s look at the euro-to-dollar exchange rate (also known as EUR/USD) to see how this data can be interpreted:

The Euro, which can be seen on the far left, serves as the foundational currency.

The U.S. dollar (on the right) is the quote currency.

For example, a rate of 1.2 between the Euro and the U.S. Dollar would indicate that one Euro would be equivalent to one dollar and twenty cents.

In contrast to exchanging currency at a currency exchange, the primary motivation for most foreign exchange trades is speculation on future price changes, similar to stock trading.

The spot exchange. This is the principal foreign exchange market where buyers and sellers interact to establish a price for exchanging one currency for another.

Foresight exchange. When trading foreign exchange, traders have the option of entering into a legally binding (private)predetermined on a specified future date.

The market for futures. Similarly, traders may select a standard contract to buy or sell a fixed amount of a currency at an exchange rate on a future date. This takes place on a public exchange instead of the private forwards market.

Forex traders generally use the forward and futures markets to bet on or protect against future fluctuations in a currency’s price. The spot market is the most active and liquid of the foreign exchange markets, and its exchange rates serve as the basis for most foreign exchange transactions.

Prices of currencies are determined by the supply and demand of buyers and sellers, just as they are in any other market. Even so, the market is also affected by other macro influences. Interest rates, central bank policy, economic growth, and political stability are all factors that might affect the demand for a country’s currency.

Five days a week, its participants access information that might not affect the stock market until much later. Currency traders need to be aware of the processes that could lead to sudden spikes in currencies because much of currency trading involves speculation or hedging.

The Potential Dangers of Trading Forex:

Margin and leverage in forex trading increase the potential for loss compared to investing in other assets. Since currency price fluctuations are continuous yet minimal, traders must execute massive trades (with leverage) to generate profits.

The leverage can increase earnings if a trader is booming in a bet. On the other hand, it can also amplify losses to the point where they exceed the loaned amount. Furthermore, users of leverage expose themselves to margin calls, which may force them to sell stocks purchased with borrowed funds at a loss if the value of the currency they are trading drops too much. Besides the risk of loss, transaction fees might eat into the profits of an otherwise beneficial deal.

To top it all off, remember that those who deal in foreign currencies are minnows in a sea of sharks—skilled, professional traders.

So maybe it’s for the best that forex trading isn’t more widespread among regular people’s savings. According to data compiled by Daily Forex, retail trading (also known as trading by non-professionals) accounts for only 5.5% of the overall worldwide market, and some of the largest online brokers do not even offer forex trading.

Additionally, most retail traders who dabble in foreign exchange have difficulty making a profit. Seventy-one percent of retail foreign exchange (F.X.) traders made a loss, according to research by CompareForexBrokers. Because of this, forex trading is typically a tactic that is best left to the experts.

The Importance of Foreign Exchange Trading for Regular People:

While it’s true that the average investor shouldn’t play in the foreign exchange market, we’re all affected by its volatility and volatility in turn. The cost of exports and international travel will be affected by the dynamic pricing structure of the spot market.

For example, if the U.S. dollar value rises compared to the Euro, travelling overseas and purchasing imported items will cost less (from cars to clothes). But as the currency declines, international travel and imported goods become more costly (companies that export goods abroad will benefit).

Trading currencies between countries takes place on the foreign exchange market (forex), bought and sold. Knowing the current exchange rate will help you budget for large purchases of imported goods or trips outside the United States.

The forex market is not for everyone. It’s a very volatile investment with high potential returns and risks. If you’re considering getting involved in this kind of trading, you must do your research and talk with an expert about what it would mean for your finances. 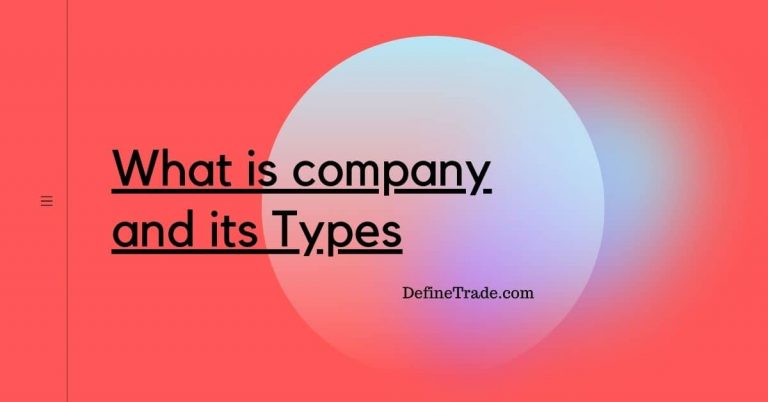 From an economic perspective, a company is defined as an independent entity that mobilizes assets… 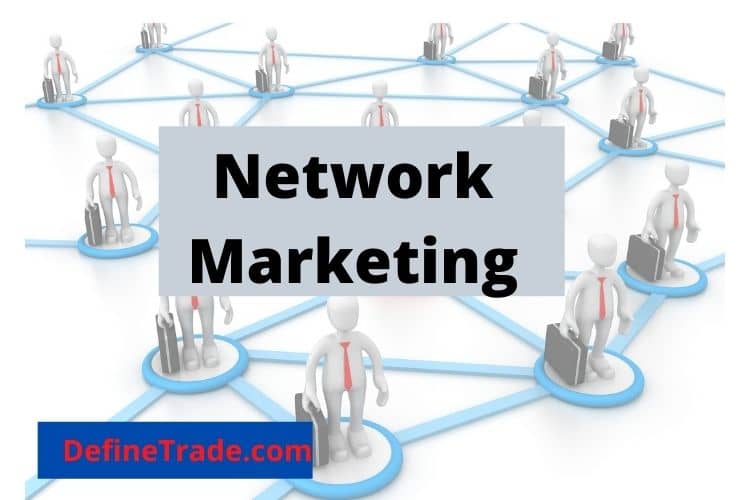 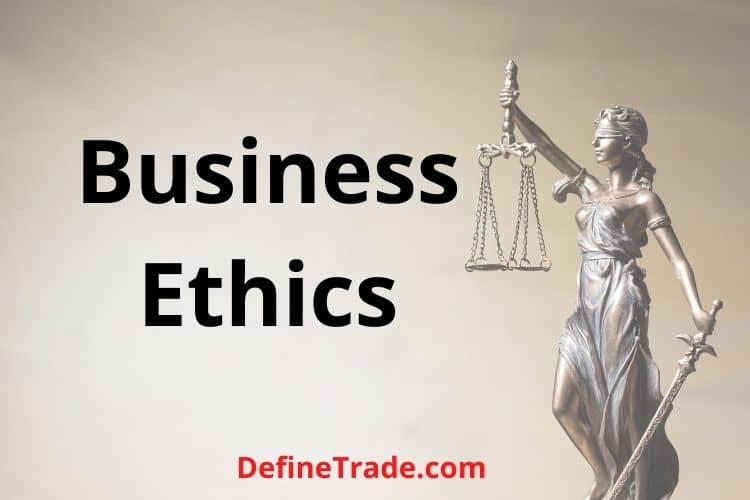 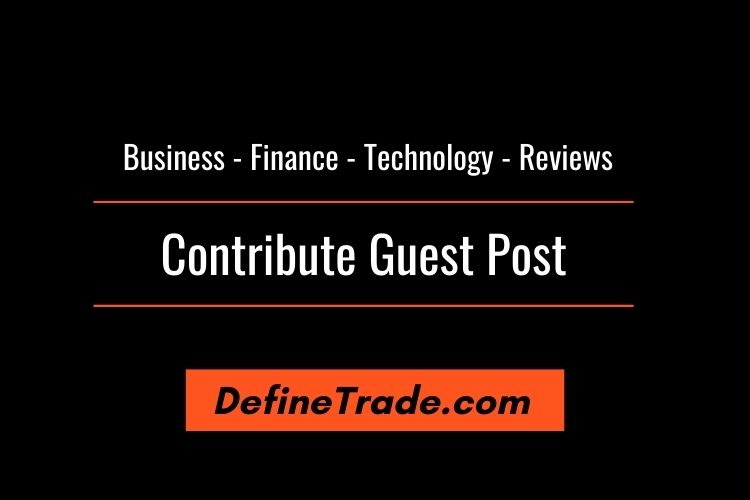 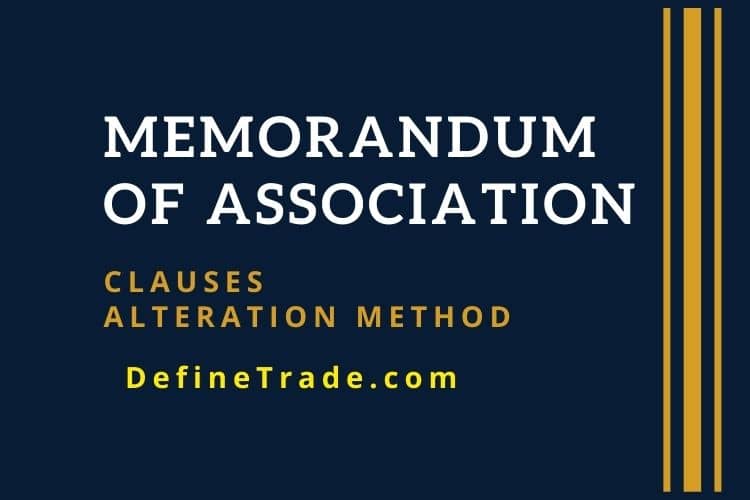 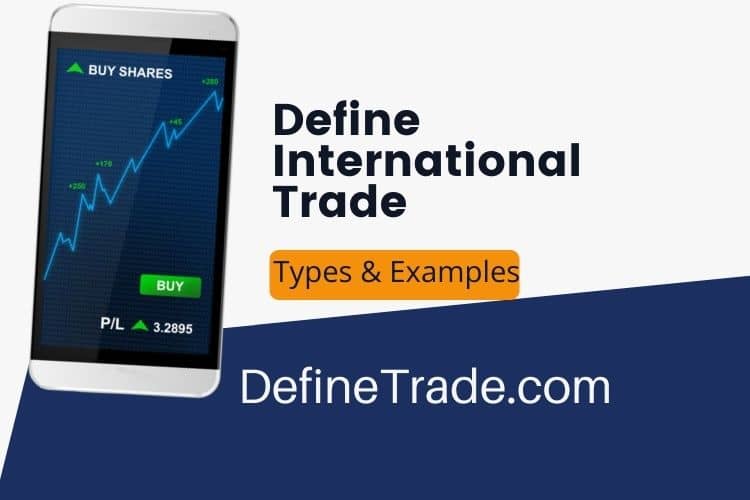 International trade is the exchange of goods and services between countries. It is the process… 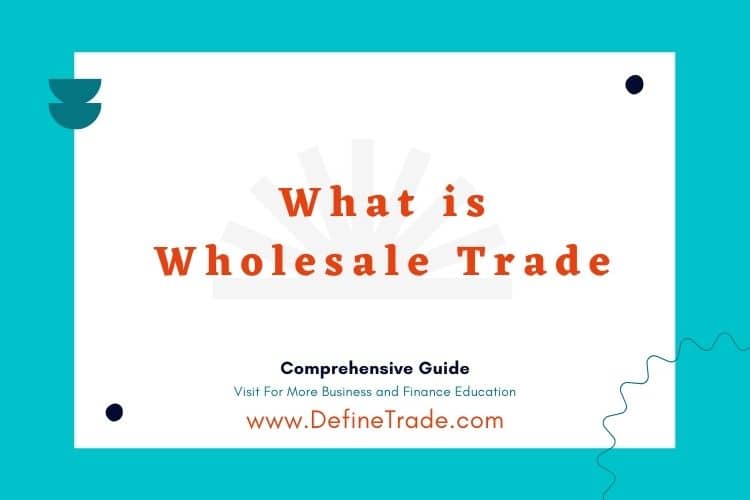 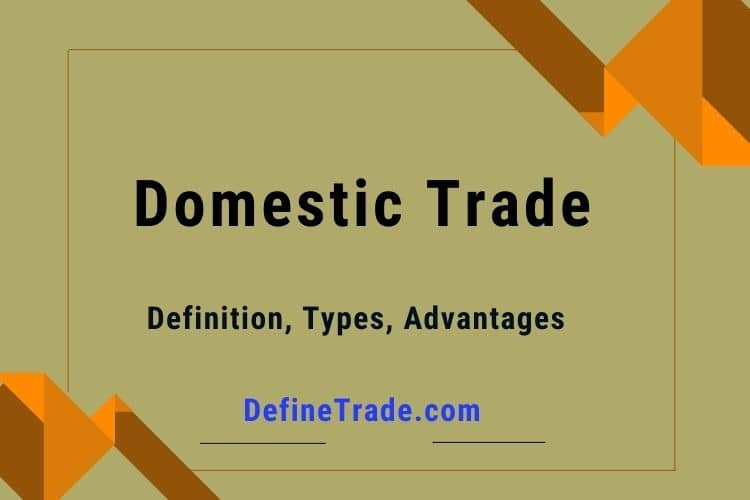 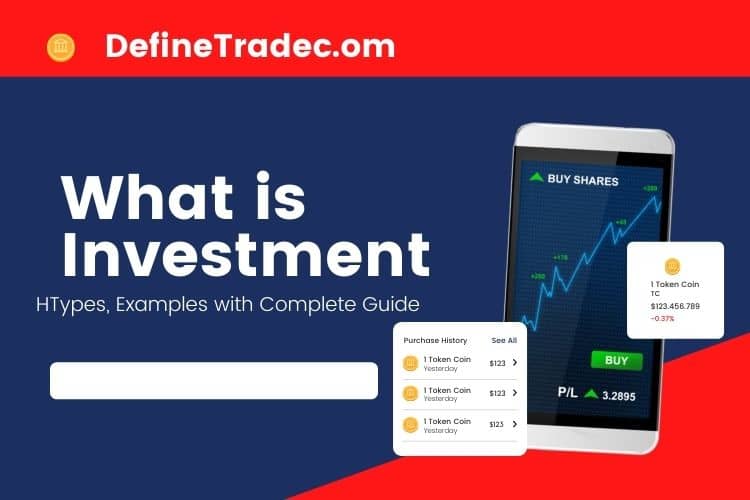 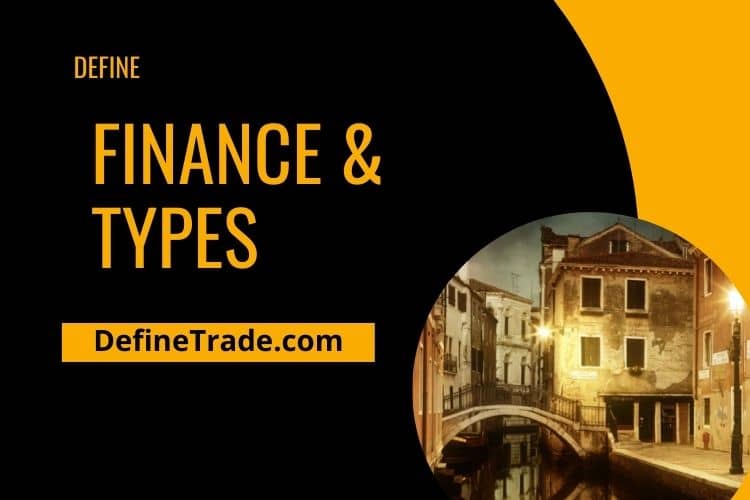