Conflict can be defined as a disagreement between two or more people or groups. It can arise in any area of life, including business. In most cases, conflict is not good for anyone involved. It can lead to tension and hostility, and it can disrupt workflow and productivity.

There are several different types of conflict that can occur in a business setting. These include:

conflict is not always a bad thing. In some cases, it can lead to positive outcomes, such as creativity and new ideas. However, conflict often has negative consequences, such as decreased productivity and employee morale. Therefore, it is important for businesses to try to resolve conflict in a constructive way.

How to deal with Conflict in the Business workplace

Some common methods include:

How to resolve the conflict in management

What are the Causes of Conflict in the workplace?

Conflict in the workplace is often caused by a combination of factors. Some common causes include different goals and objectives, different ways of doing things, power struggles, personality differences, ethical differences, and racism or sexism. By understanding the causes of conflict, businesses can be better prepared to deal with it when it arises.

Conflict resolution and its types 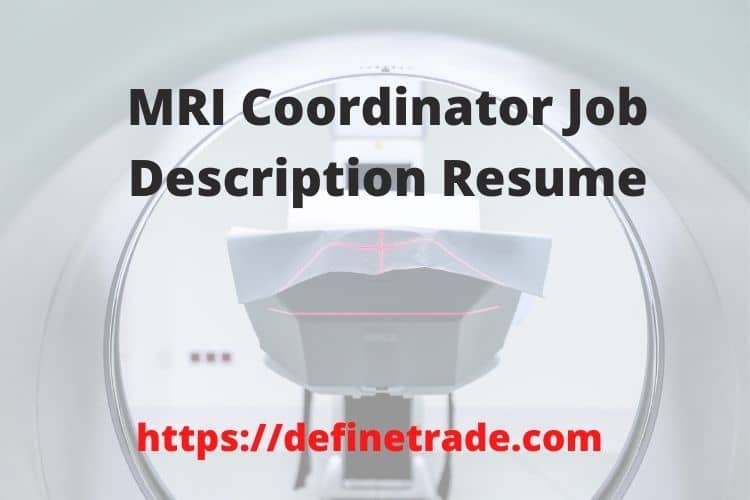 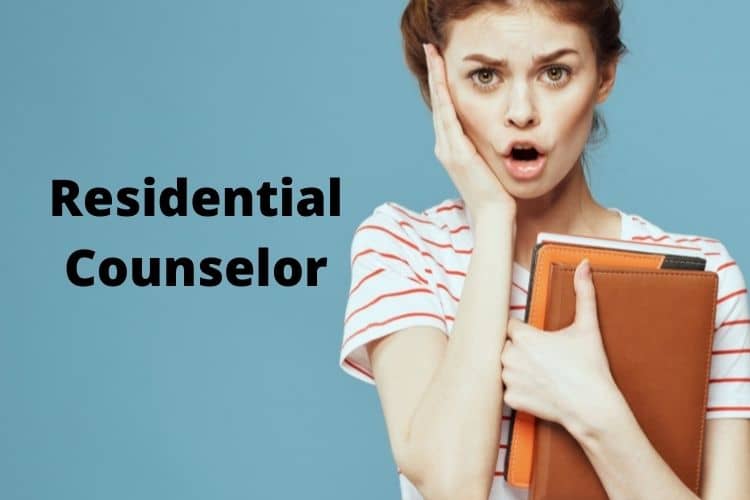 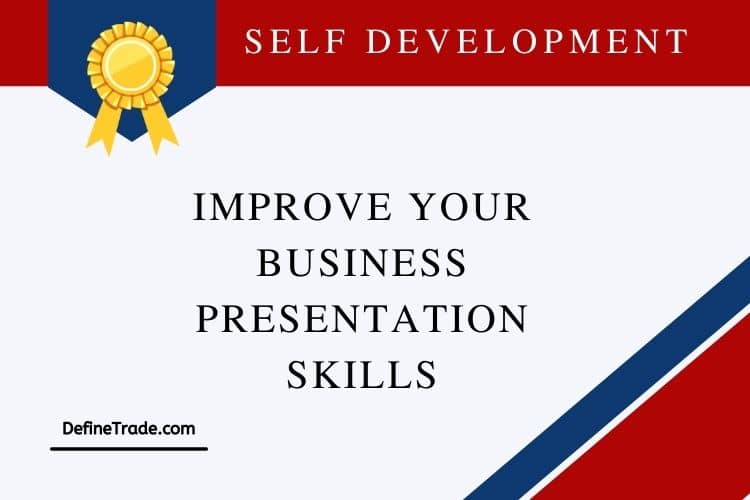 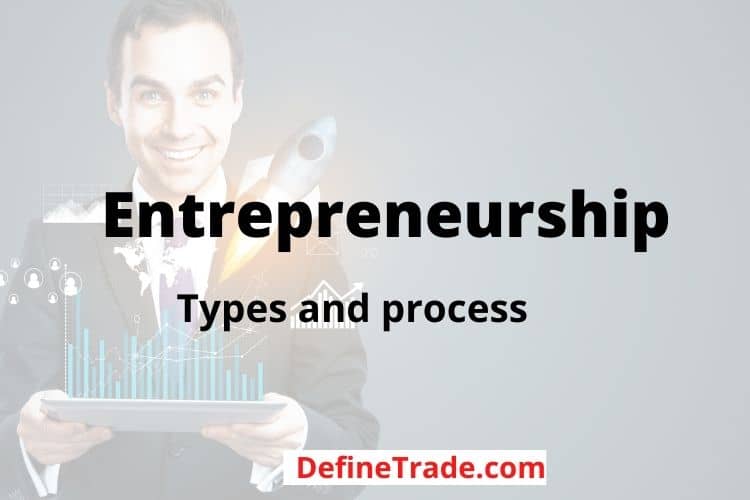 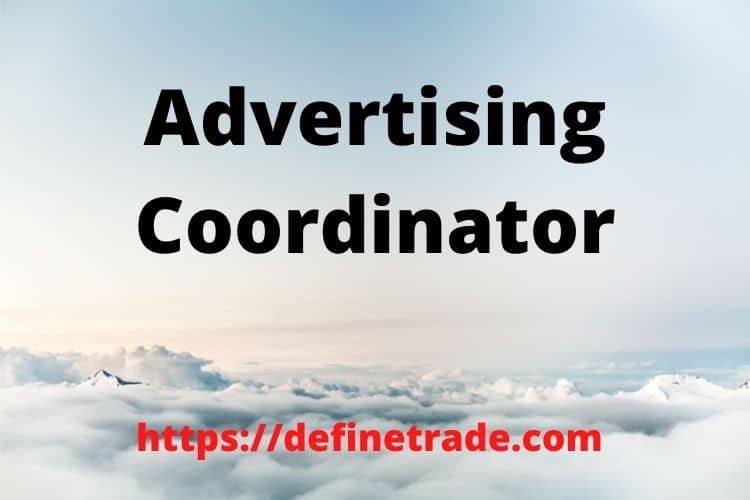 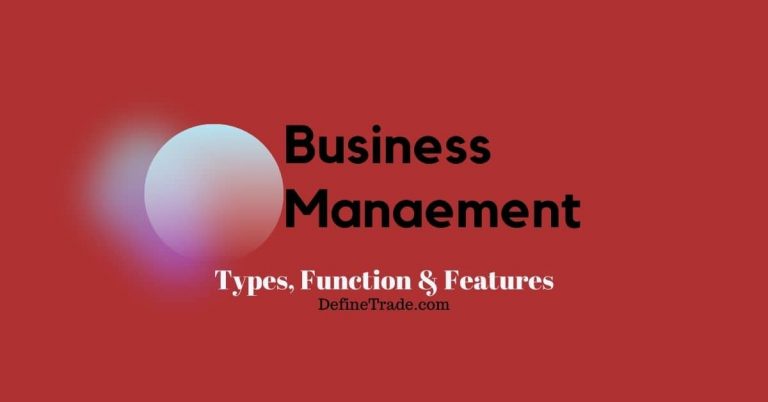