Implicit cost is the estimated opportunity cost of using resources in a particular way. It’s not an actual expense, but it’s still a real cost that affects business Trade decisions. For example, the implicit cost of hiring an employee might be the wages you would have had to pay someone else to do the same job.

There are two types of implicit costs:

Implicit costs are important to consider when making business decisions, but they should not be the only factor that is considered. Other factors such as sunk costs and externalities should also be taken into account. 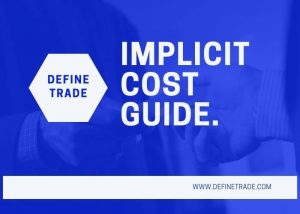 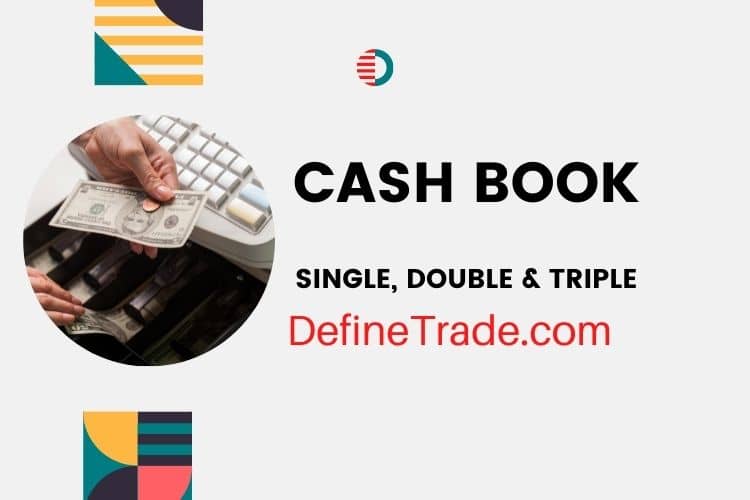 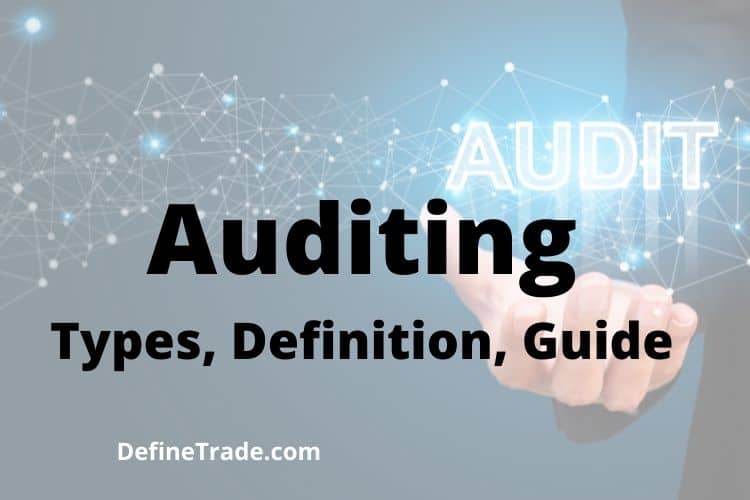 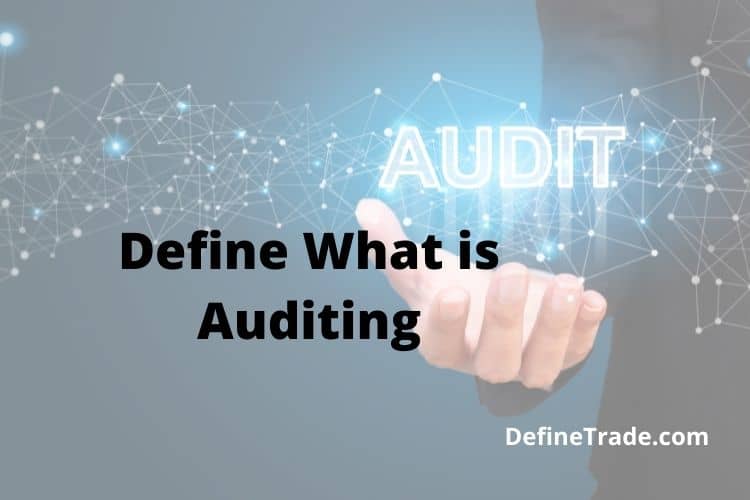 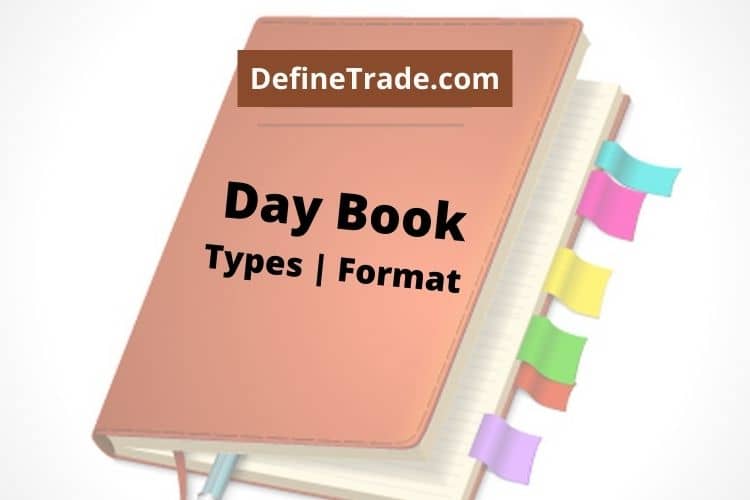 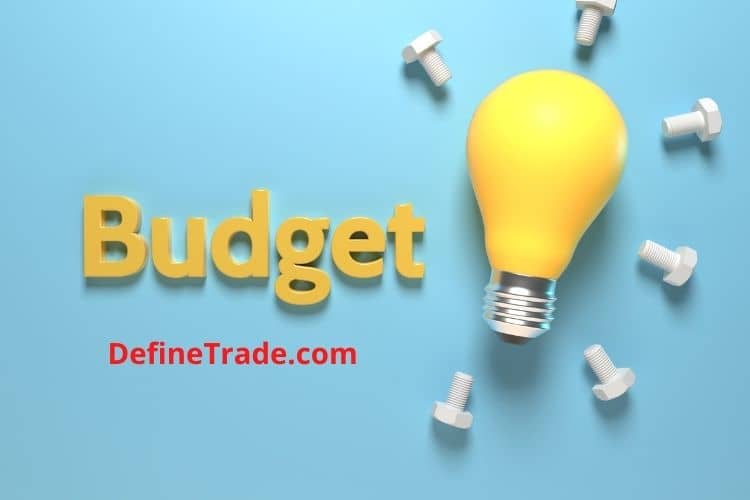